Mark Weston owned and operated eight custom tattoo studios in Florida throughout his career, intertwined also with his dedication in other art fields. Artistry Concepts was established in 2007 as an art studio by Mark after his desire to showcase his artistic talents in many fields. 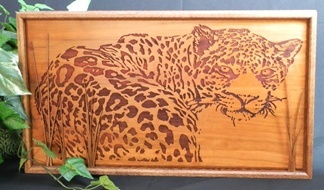 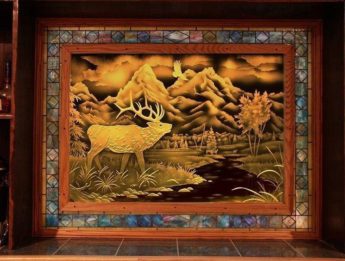 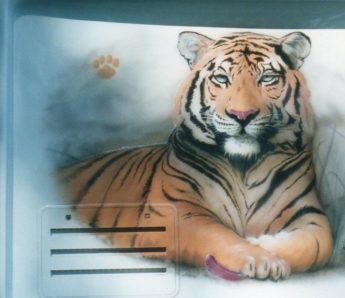 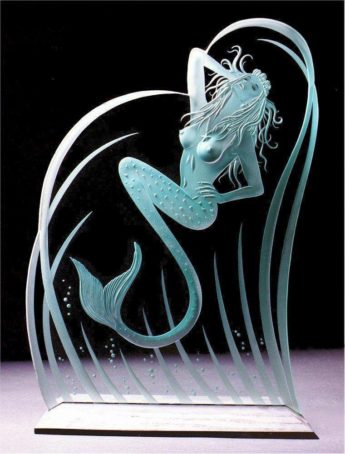 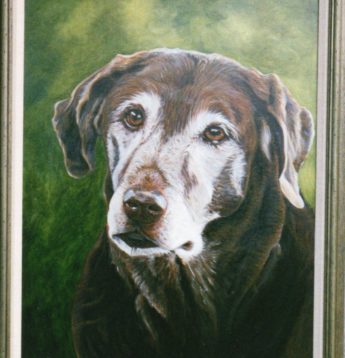 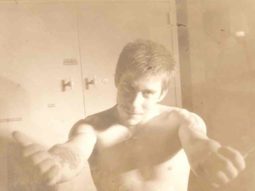 Mark Weston With His First Tattoos at Age 16
Mark Weston received his first tattoos in Hong Kong while in the Navy in the late 1970s at age 16. So enthusiastic about this newfound art, Weston found every chance he could to apprentice part-time under Asian tattoo master Pinkey Lee in Hong Kong. Weston perfected this art for the next 40 years. 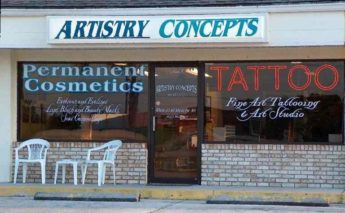 This is the first fine art studio that Weston opened in 2007 under the name of Artistry Concepts in Englewood, Florida. 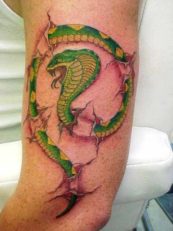 Custom Snake Tattoo 1985
Before year’s end, Weston decided to return to his decades of custom tattooing experience to offer to the public. This is the first studio that that offered a display of fine art for sale, permanent cosmetics, and custom tattooing. 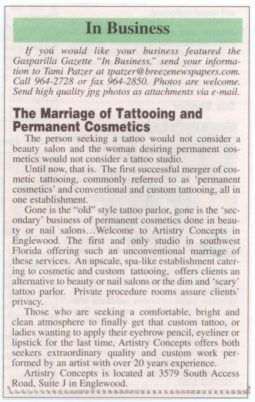 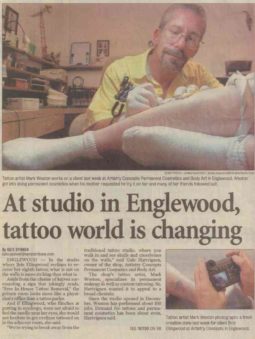 The Englewood Review March 2008
A highly unusual combination and the first of it’s kind, the disbelievers insisted this “marriage” of an art studio, custom tattooing, and permanent cosmetics would never survive to service the needs of all three markets. Mark Weston has never been conventional, and the idea took off like wildfire.

Weston once again grabbed the attention of the local media with his unusual combination in March of 2008. 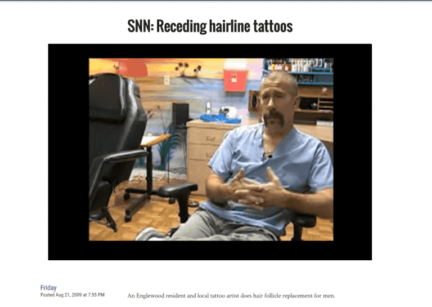 In March of 2009, Weston was interviewed for a local news segment on SNN Television (Sarasota News Network). This video was taped several months before Weston developed his first custom ACHM needle. At the time of this video, Weston was still using the smallest commercial needle available. As late as 2013, other scalp micropigmentation companies heavily criticized Weston’s hair pigmentation in this video without the regard of the needles that were developed months later.

Weston developed the first ACHM needle in October of 2009 and was promptly followed by the now patented ACHM2 needle in December of 2009 (now The Weston System®.)

Weston in fact was the first scalp pigmentation provider in the USA. You may read the informative blog article Who Started Scalp Micropigmentation in the USA? 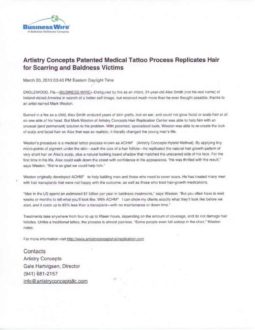 The rest is history after the first world-wide media attention in March of 2010.