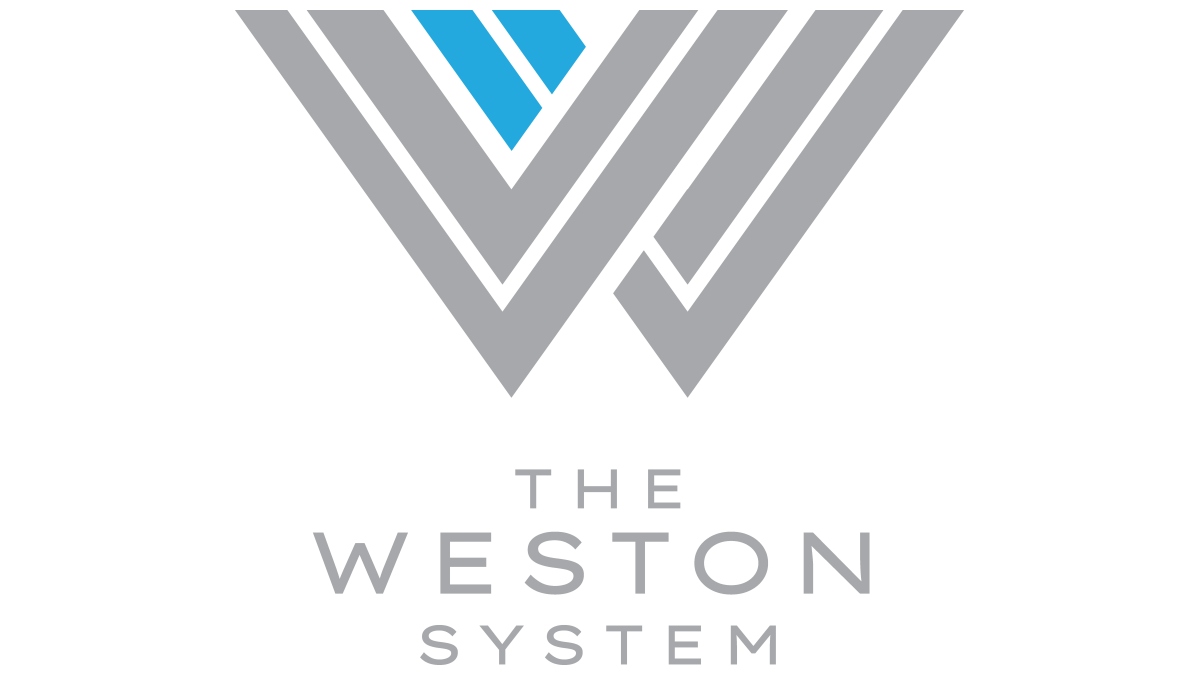 There are dozens of videos on YouTube demonstrating the “proper” way to create a hairline.  In all reality, these demonstrations are incorrect and unjustifiably  promote hairline modification.

The Weston’s System replicates and replaces the man’s lost natural hairline only.  Many providers advise customers to decide on the hairline they would like before they come to their appointment, and even bring photos of men whom they would like to look like for examples.  The scalp micropigmentation recipient must be careful in what they are requesting.   Most providers try to be accommodating as they can, but in some cases, the customer is NOT always right.  Some new providers can be too anxious to make that appointment and will do whatever is asked of them.  Giving men this false sense is not only unethical, but to reproduce a hairline that is not natural to their face shape or

scalp location to the forehead will present pigments problems down the road.

I never create a hairline that is unnatural to the face or one that the man was not born with, as this can be very unflattering.  For instance, some of my clients request a specific hairline of their favorite actor’s during the consultation process.  While these hairlines fit these actors’ faces naturally, they most likely will not fit the particular recipient’s face.  I routinely discuss hairlines with the client on the initial phone consultation and if they insist on a “fake” hairline, I decline them as a client.  I will not sacrifice the end look of my System knowing that the client will be dissatisfied in later years.

The best hairline is the one you were born with, even though many may be dissatisfied with them.  For instance, the very sharp and straight hairline known as the “edged-up” hairline that many companies now are promoting just don’t fit on most men.  If you are an African-American man or of Hispanic decent, this is natural and is very appealing.  But on a Caucasian man, sharp temples that protrude way forward evenly with the eyes are unnatural.  These cookie-cutter methods certainly are not appealing on men over 35.  In addition, the widow’s peak seems to be another current trend that not everyone was born with.

A comment on some of the hair simulation programs that some providers are offering.  Don't be swept into a sales pitch by the promise of your new look with one of these programs.  These “virtual hairstyle” programs are generic and should not be used to provide the client with an accurate end result. They were designed for beauty salons to “try” different hair styles for women.   These programs are not specific enough to take into consideration the actual client’s face shape, eyebrows, ear positioning and many other factors.  They also cannot determine where the client’s previous hairline was.  The only type of program that can accurately simulate a finished hairline is those that are designed for law enforcement agencies.  With these programs, an actual photo of the person is scanned into the program, thereby creating a projected image with specific known features, as well as a hairline.  These programs are for law enforcement use only and cannot be purchased by the layman.

Let’s talk about how these unnatural hairlines start.  The norm in the multi-session industry is the use of a surgical grease pencil.

Here are some examples how providers use these to mark out the hairline.  It is hard to understand how a tech can even begin to see the man’s natural hairline with a thick crayon-type stripe around their head.  It is impossible to work around this thick line to be able to produce a soft and natural hairline.  The hard line dictates where the points will be placed with no room for variation, thereby creating the hard, straight hairline that is so commonly seen.

Favorably called the "edged-up" look by companies, this look does not compliment all men. The hairline is just drawn on not taking into consideration the client's face shape, location of eyebrows or even the location of the ears to the temple areas.  In some cases, techs apply the pigment over top of the grease pencil thereby pushing the pencil into the scalp with the needle.

You can see some examples of naturally re-created hairlines in paragraph 3 on the Weston Difference page.  It cannot be stressed enough that only lost natural hairlines be recreated.  Many companies are novices and have not seen the results of their "created" hairlines years later.

Weston System hairlines can take as long as an hour or two to re-create.  Most men have one ear that is sightly lower/higher than the other.  Specific measurements must be taken from the mid-point of the eyebrows, ears, nose and around the back of the head.  If facial asymmetry features are not even (most are not), then almost an optical illusion must be created with the hairline to offset the measurements to create a natural and pleasing end result.

There is also warning about dropping hairlines down out of the natural scalp line into the forehead skin. Scalp micropigmentation multi-session technicians can be overzealous in trying to please the client.  The scalp skin has an entirely different consistency and texture from the forehead skin and accepts pigment very differently.  To an experienced artist, it is evident that the pores on the forehead skin are clearly different from those of the scalp skin.  When a hairline is dropped below the scalp skin, the pigment will cure differently in the forehead skin than in the scalp skin and the color will not match.  The client will end up with an off-color stripe on the front of their head. This may not even be evident until months or even years later.   Re-created unnatural widow’s peaks will later turn into a mismatched triangular spot in the middle of the forehead and the same scenario for “edged-up” hairlines.

The Weston Centers routinely receive many inquiries from clients whom are not happy with the hairlines they received from other providers.  Unfortunately, usually the only fix is for laser removal if the hairline was created too low or straight.  In addition, Weston's SMART Pigments® will not match what the client already has received elsewhere.  Again, laser removal of the previous pigmentation is necessary in most cases unless the pigment has already faded dramatically.